The Evoluion of Social Media & Technology

Technology has come along way, social media has developed from not having direct message to being able to video chat someone overseas. Technology was the best thing ever created. That’s what I believe. 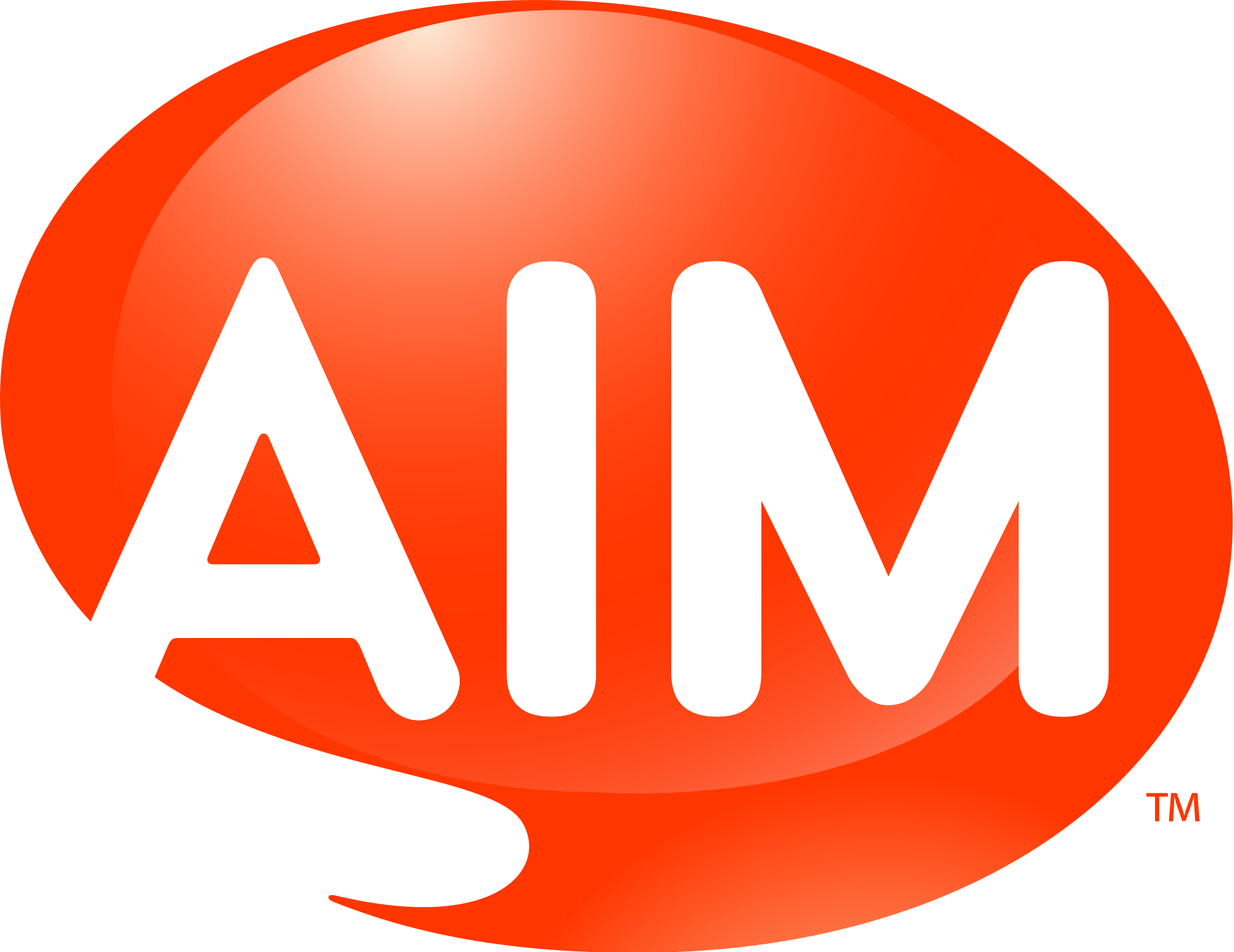 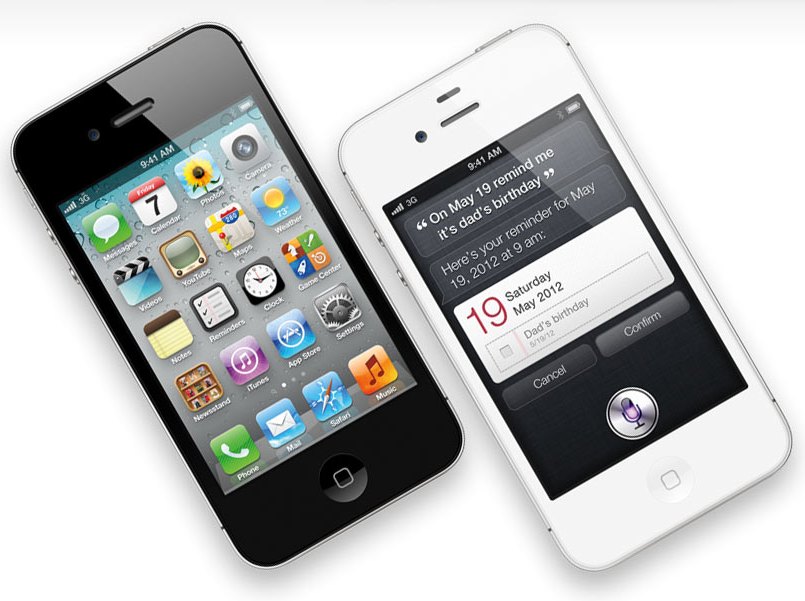 The Development of Technology

Intro: Social Media has been developed overtime because at first the apps used to have bad camera quality, the messages took longer and more work. For AIM you had to download a whole computer program on your computer just to send a direct message. Oovoo, had bad camera quality and you could mostly only use it on a laptop or desktop.

Intro: The first IPhone was launched in 2007 and it has been 10 years so after that there has been a IPhone launched every year, there has also been other things like IPads, IPods, Macbooks, Apple watches, and Airpods. The evolution of technology displays the difference of things that were introduced like 5 years ago from now.

Intro: Snapchat, memes, and relatable posts are more recent things that has been on social media. Snapchat can make sure that you send messages that do not have to be saved if you don’t want it to. They have fun filters that can be used for fun, Memes are a way for people to laugh with their friends and relatable posts re for people to repost and let people know how they feel. Subs are used for when you do not want to be obvious about who/what they are talking about but they want to express their feelings.